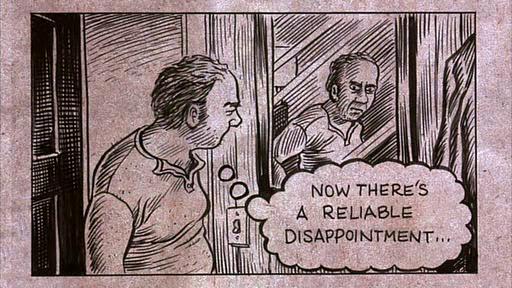 I admit, I’ve been a little bit pessimistic about the Wild.  But here’s the good news.

Teams that control their own playoff destiny in the Western Conference:

The Wild  are still the only team other than the current top 8 which control their own destiny* thanks to 2 games remaining against the Oilers, and one against the Stars.  It bears repeating however, that this scheduling advantage is only an advantage if they actually take advantage and win some games.

That’s as positive as I can manage right now.  We need two points tonight against Colorado, there’s no way around that.

*Anaheim and St. Louis could force a tie with Dallas if they win out, but I didn’t want to bother with tiebreakers.